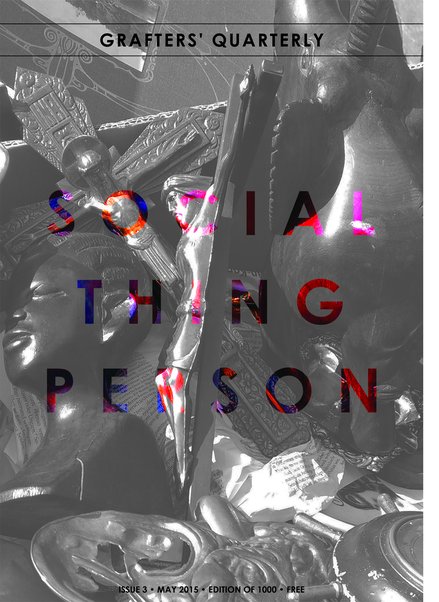 The Disappearance is a short story in the Norwegian journal Grafter's Quarterly. The story focusses on the closing scene of the 1977 Donald Sutherland film of the same name and is part of my ongoing writings around ten film roles of Sutherland.

The issue was launched in May 2015 at Errant Bodies Project Space, Berlin, Germany