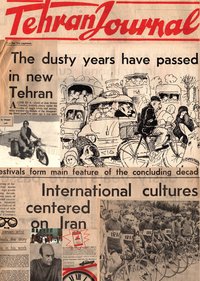 'The bridge between fiction writing and visual art making is a wide one, too broad in fact to traverse with any real surefooted assurance. Increasingly, I’ve become interested in fiction that positions anti-suspense and polyphonic narrative structures as its primary creative arcs, and how this type of writing may be utilised to probe readers’ attitude towards the ‘accuracy’ of contemporary critical art writing.
Such anti-suspense may be described as a response to, or break from traditional narrative structures where the reader / viewer experiences a beginning, middle and end – in that order. Because such stories are propagated around us on a daily basis, we have specific expectations and anticipations that are redolent of narrative form itself. We assume there will be characters and action that will involve themselves with one another. We expect a series of incidents that will be connected in some way and that the problems or conflicts arising in the course of the action will achieve some final state; either that they will be resolved, or at least a new light will be cast on them. So then, we as spectators come prepared to make a narrative reading of any creative encounter, and I would suggest that this is as true of reading fiction as ‘reading’ art, in that we consistently attempt to make a whole out of sometimes dislocated or unhinged fragments.'

This book is the outcome of a symposium at Loughborough University, 20 April 2007