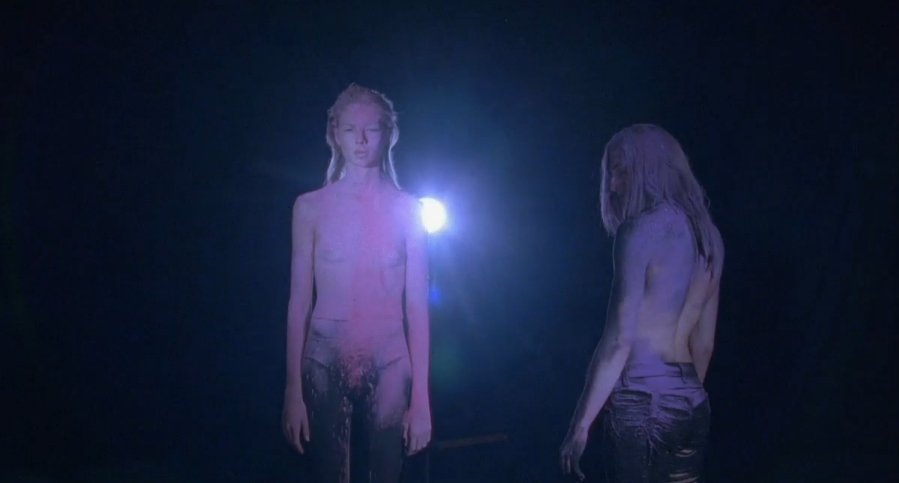 GONDA is a film, directed by Ursula Mayer, premiered in Amsterdam and London in May 2012. I wrote the screenplay for this project, engaging in representational critique and the exploration of linguistic systems in film and literature through Ayn Rand's 1934 play Ideal. The film is commissioned by Film London. Ursula was awarded the Derek Jarman award in 2014 for her recent film work, including GONDA.

Watch the trailer and read Filip Ramos' feature in Spike

GONDA is published as a ciné-roman by Sternberg Press