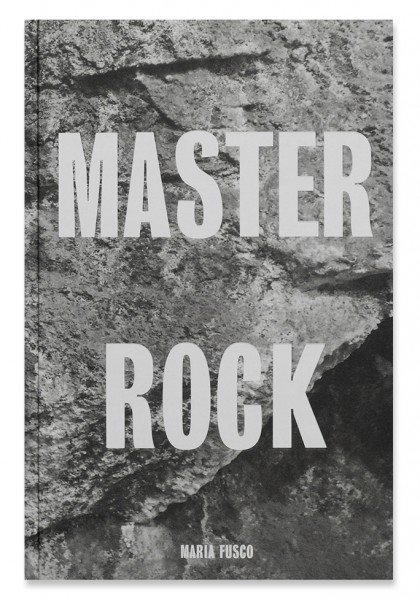 "Fusco’s interpretation… activates archetypes, rendering the construction of the station and its channeling of the elements as a primal confrontation with embodied forces."
Dave Keenan, The Wire, February 2016

Master Rock is a book accompanying my project of the same title commissioned by Artangel and BBC Radio 4. The work uses original writing, archival materiality and topographical reportage as tools to compress geology, mythology and technology: to write the inside of my mountain. 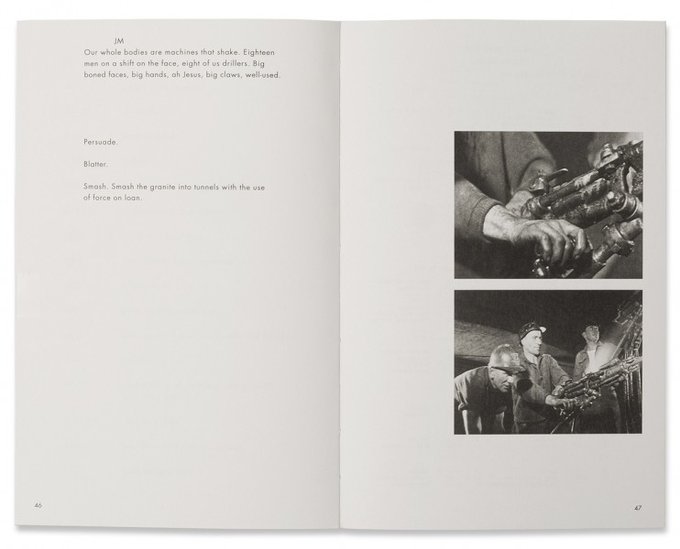