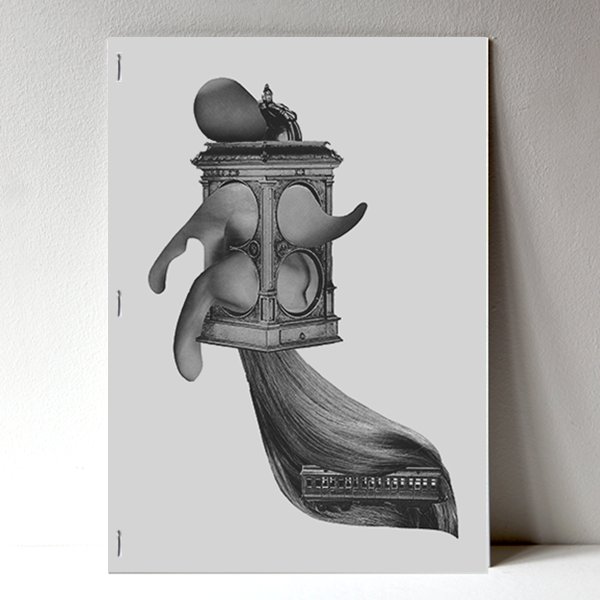 I've written about some objects for the sixth issue of Test Centre fiction and poetry magazine, dedicated to Lee Harwood, and featuring a number of pieces written for and about him.

Released in a limited edition of 250 copies, the magazine is A4 and stapled, with cover artwork by Ross Adams.