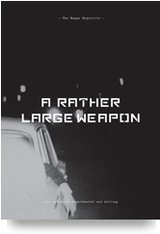 A Rather Large Weapon 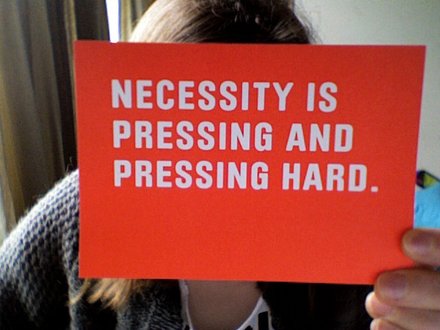 The Happy Hypocrite is a semi-annual journal for and about experimental art writing. Informed by a lineage of modern experimental and avant-garde magazines, such as: Bananas, Documents, The Fox, Merlin and Tracks, HH aspires to unpack their methodologies whilst providing a new constituency for contemporary art writing. Providing a greatly needed testing ground for new writing and research-based projects, somewhere for artists, writers and theorists to express experimental ideas that might not otherwise be realised or published.