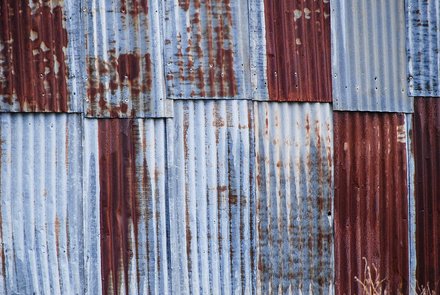 BBC Radio 4 documentary about the peaceline I grew up beside in Belfast, Northern Ireland. 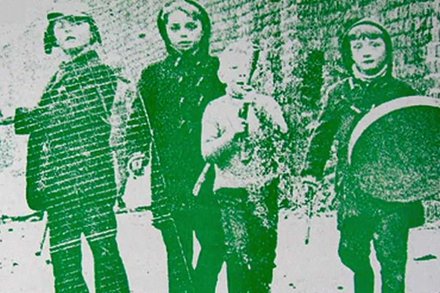 In February 2016 a controversial wall in Belfast was demolished. It was the first of over a hundred such structures across Northern Ireland set to disappear by 2023. Collectively, they’re known as peacelines. Some are just a few hundred yards long, others over three miles. Some are flimsy, rickety affairs, others are made of reinforced concrete, galvanised steel and razor wire. Depending on one’s personal view, they either divide or protect Catholic and Protestant communities from each other.

Peacelines first appeared in Belfast in 1969, intended only as temporary structures. But they're still there today, steadfast symbols of the Troubles.

I walk the length of the peaceline I grew up beside and fellow writer, Glenn Patterson, walks along one he used to travel past as a child.

Recommended listening in The Guardian, The Times and Radio 4 Pick of the Week, reviewed in The Irish News amongst other publications.

Produced by Dan Shepherd as A Far Shoreline production for BBC Radio 4. Broadcast 14.04.19