Art and its Theatrical Turn 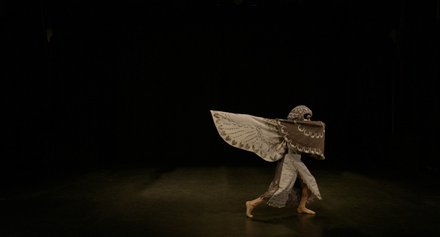 A symposium about art, theatre and performativity. 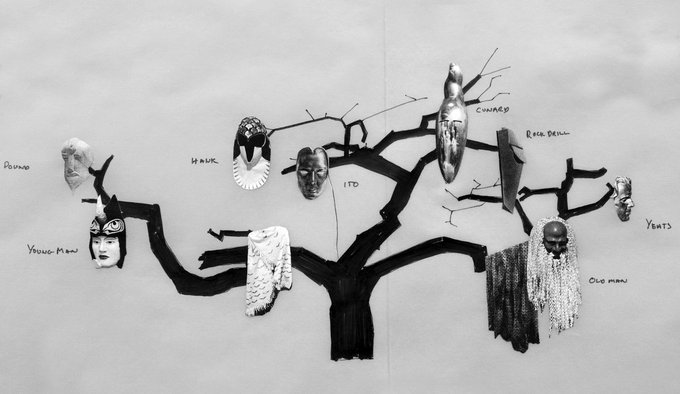 I am a speaker at the symposium Art and its Theatrical Turn.

Presented by The Common Guild, in collaboration with the University of Glasgow’s Department of Theatre, Film and Television Studies, ‘Art and its Theatrical Turn’ is an informal symposium that will consider the reasons for, and implications of, the many recent projects that have combined visual art, scripted drama and theatrical performance.

It will consider theatre and theatricality as form and media, and where and why they appear in contemporary visual art projects, specifically in works that use some of the conventions of theatre making, rather than positioning themselves in the anti-theatricality of ‘performance art’.

Discussions will include questions of contingency, presence and collective encounter and experience. Rather than ‘degenerating as it approaches the condition of theatre’*, is art in fact inherently theatrical?