In conversation with Vivienne Dick 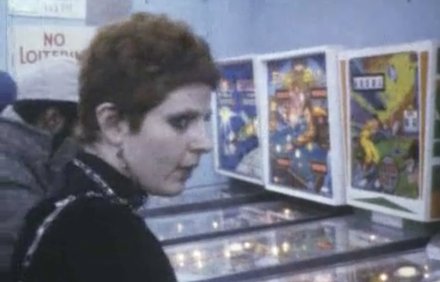 Talking about traces, the experimental and feminist anti-narratives.

To accompany the first screening in the UK of Absences and (Im)possibilites: traces of an experimental cinema in Ireland, I was in conversation with Irish film-maker Vivienne Dick. Vivienne was part of a group of filmmakers whose affiliation to the music and aesthetic of punk became known as ‘No Wave’. Working mainly on Super-8, Dick’s films from this period feature many musicians from the New York punk movement, with performances and music from Lydia Lunch, James Chance, Pat Place, Adele Bertei, and Ikue Mori.