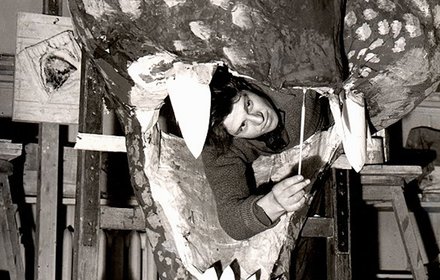 My new project considering the critical uses of vernacular forms of speaking and writing.

I am for adjectives like beezer, dreich, quare, and nouns like clart, drouth, gleed, mizzle, oxters, scoot-hole, smoor, and verbs like boke, fissle, greet, hunker, swither, and adverbs like furnenst. I am for non-standard English language as a legitimate and enriching form of critical and creative writing which does not take modalities of criticality as given, rather it tends to, and experiments with non-division between practice and theory, criticism and creativity.

Dialecty explores the occurrences and potential uses of dialect words, syntax and language within the field of contemporary art and question traditional orthodoxies of creative and critical writing within contemporary art.

18.01.17 Lisa Robertson, Canadian poet and essayist, on vernacular and poetry LISTEN
08.06.17 Lauren Hall-Lew, Reader in Sociolinguistics at the University of Edinburgh on dialect and authenticity LISTEN

Commissioned by The Common Guild, Glasgow, 2017-19