This new book is the first major publication discussing and theorising Cosey as methodology.

Reviewed in The Wire, September 2012 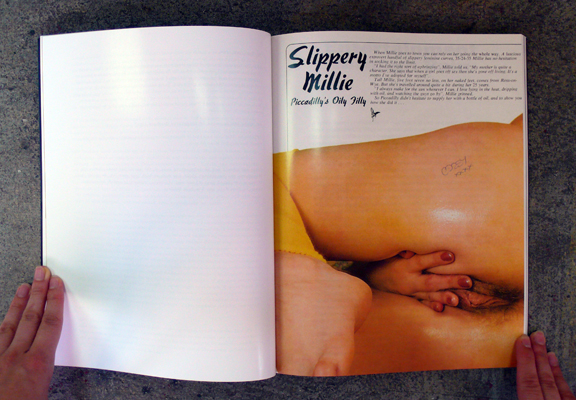