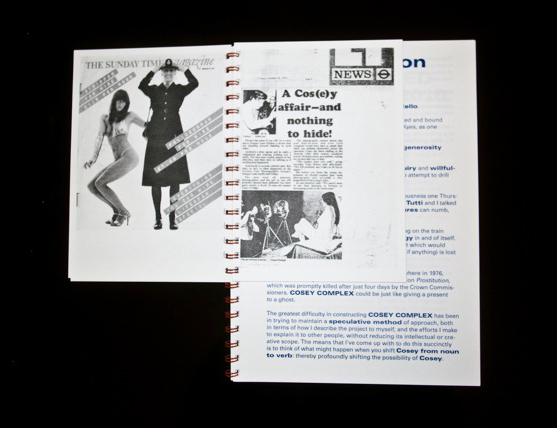 'The aim of this Reader is to focus enquiry and willfully abet debate. The aim of this Reader is not to attempt to drill you on how to read the COSEY COMPLEX... The greatest difficulty in constructing COSEY COMPLEX has been in trying to maintain a speculative method of approach, both in terms of how I describe the project to myself, and the efforts I make to explain it to other people, without reducing its intellectual or creative scope. The means that I’ve come up with to do this succinctly is to think of what might happen when you shift Cosey from noun to verb: thereby profoundly shifting the possibility of Cosey.' 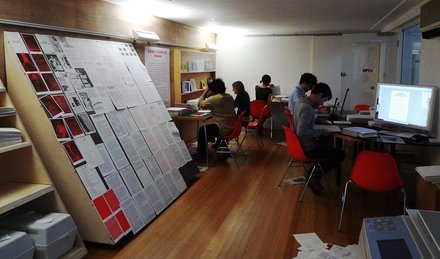